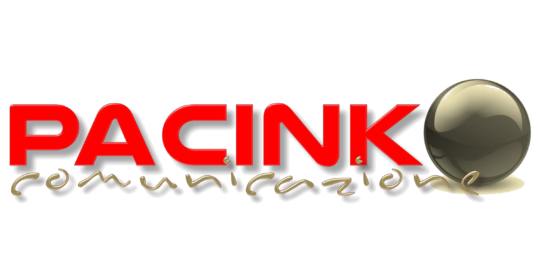 We are a brand new advertising agency and are passionate about achieving exceptional results through innovation. Our dynamic, integrated marketing, social, design and communication agency focuses mainly in sports  and lifestyle.   We have a very proven experience in both, todays and classic motorsports.  We put together intelligent creativity with a real life approach.

Giampiero Sacchi arrives at the Motogp World Championship during the early eighties and fulfills managerial and public relations roles. In 1986 he is side by side with Angel Nieto, Domenico Brigaglia and Marcelino Garcìa. Later on, in 1988 Sacchi runs with Garelli and world champion Fausto Gresini.
Almost achieved the 125 cc title with Ezio Gianola in 1989, becomes Loris Capirossi personal manager from 1990 to 1993 when the rider from Imola acquires the two consecutive 125 cc world championships. Sacchi repeats the victory experience while being personal manager to Max Biaggi in 1994 and 1995, when the rider from Rome wins his two first world championships in the 250 cc class. 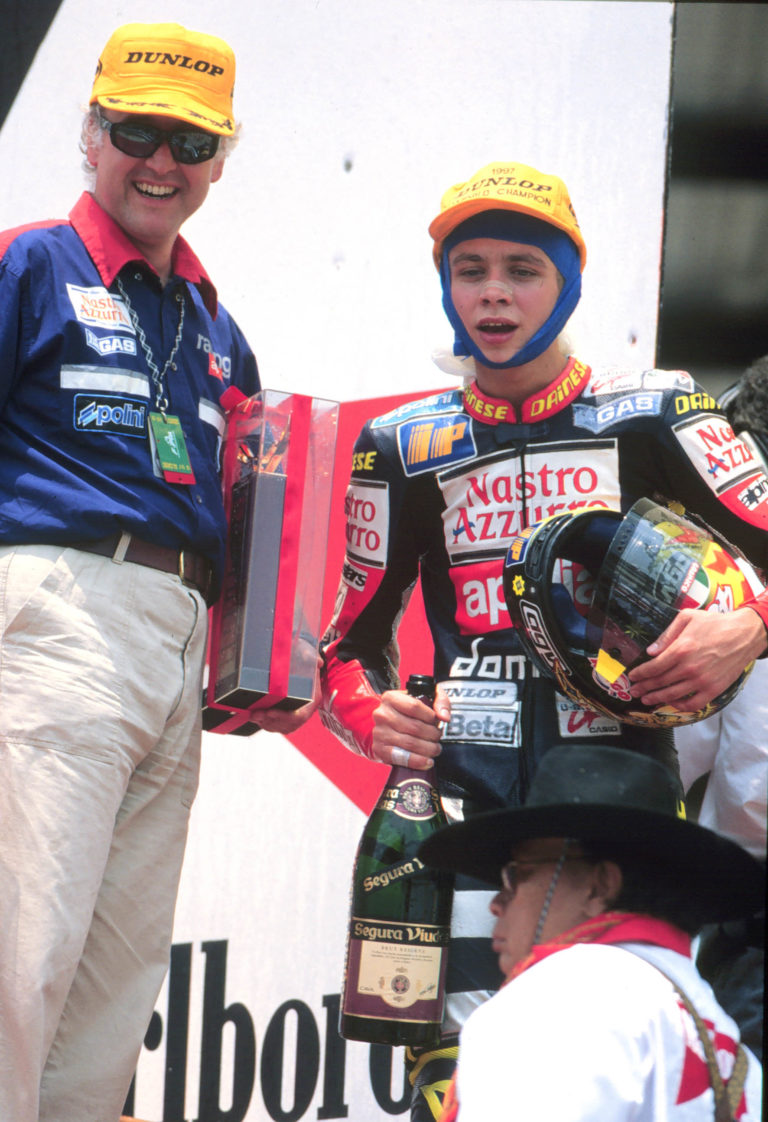 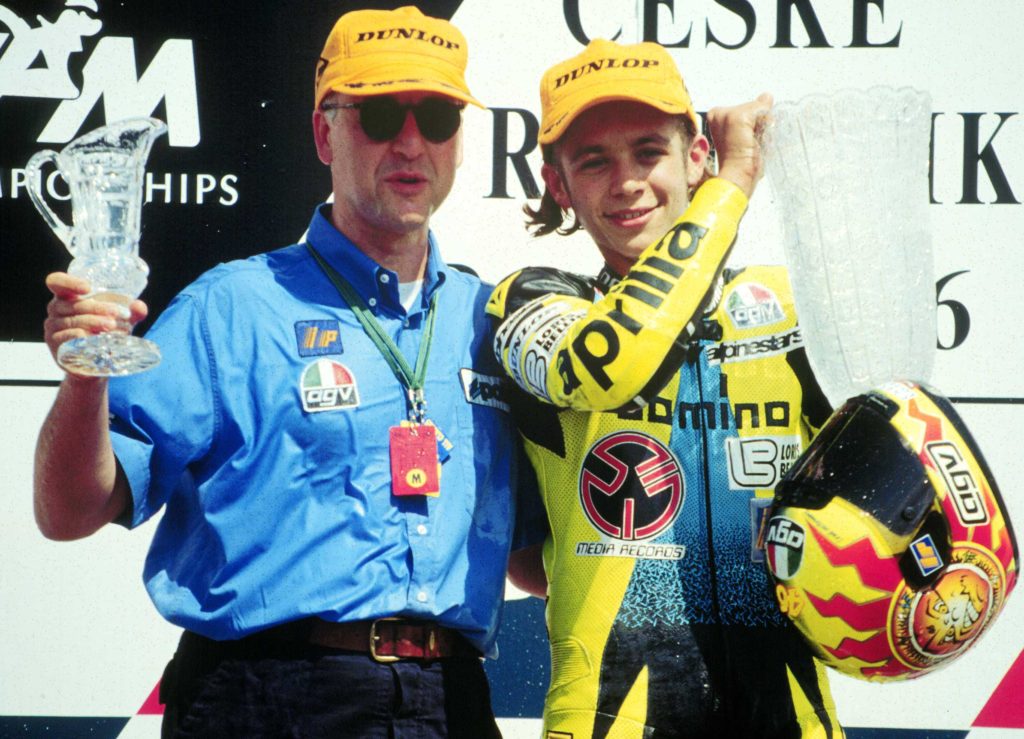 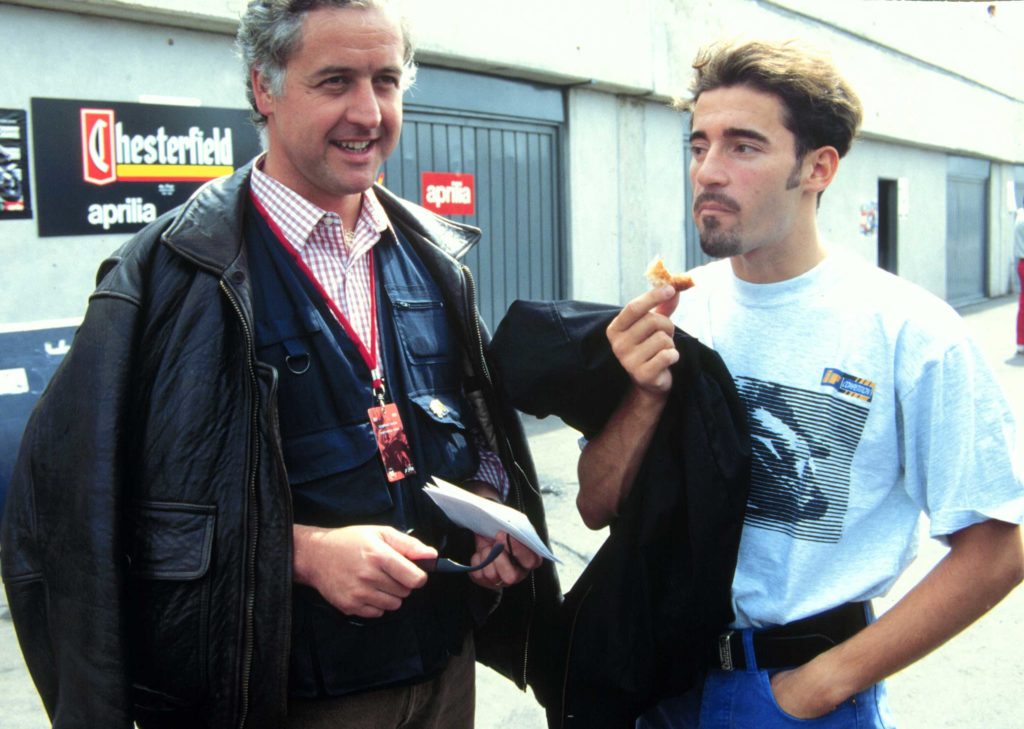 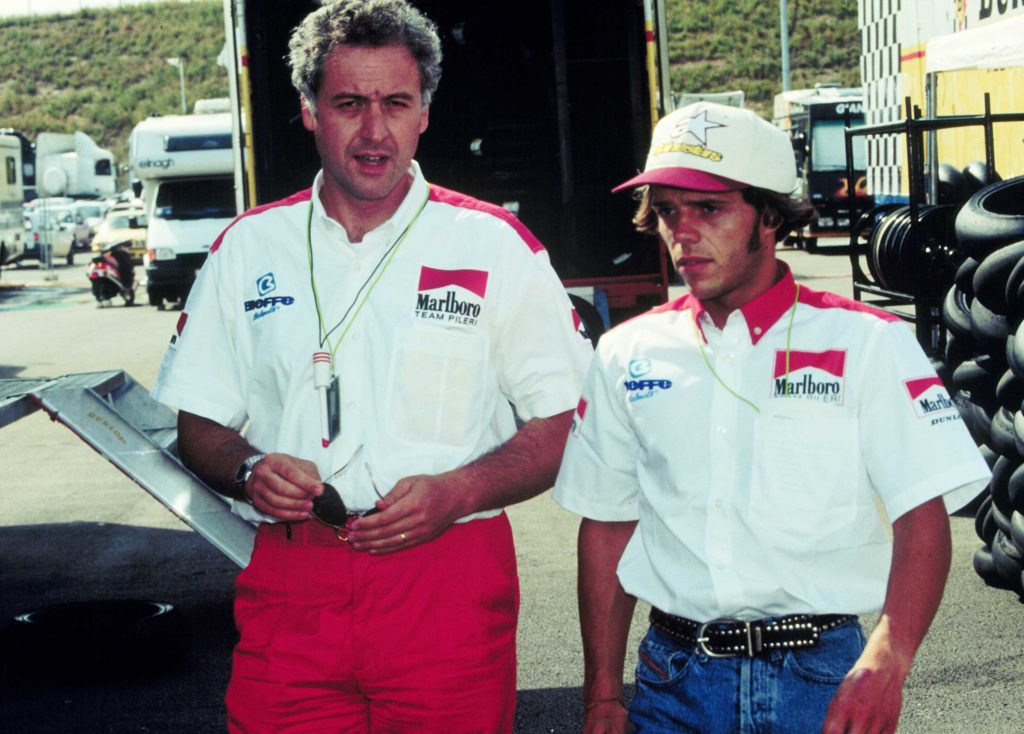 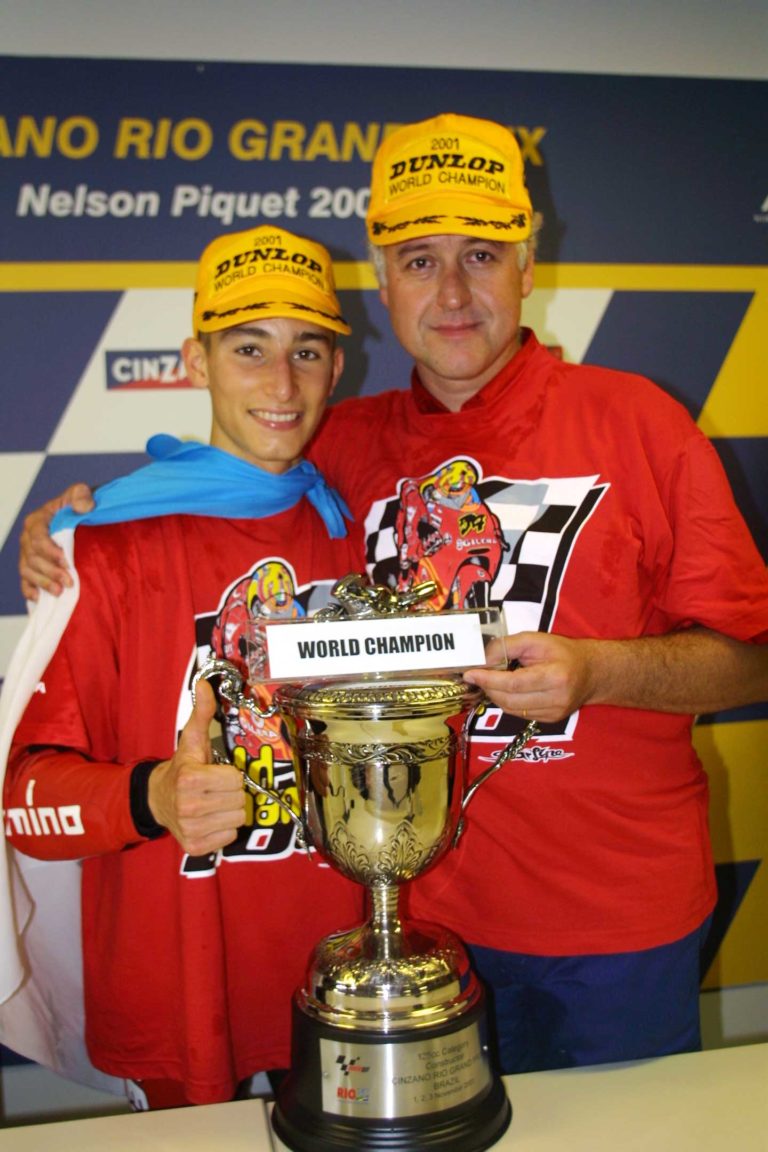 In 1998 Giampiero Sacchi is requested at Spanish Derbi to guide the historic company’s comeback to racing world as their managing director. In 2001, as a result of Derbi’s inclusion in the Gruppo Piaggio, Sacchi leads the return of the most iconic Gilera brand.
This date marks the beginning of a great period full of victories which sees Manuel Poggiali world champion in 2001 on Gilera while Derbi classifies second in the 125cc 2000, 2001 and 2002 world championships in a row. In particular, 2002 marks the return of the Team Italia with Gilera, while the Derbi team becomes the home of talented rookie Jorge Lorenzo, who confirms his good reputation with his very first victory in the world championship which took place in Brazil in 2003.

From 2005 to 2010 Giampiero Sacchi is in charge of all sporting activities of Gruppo Piaggio which gather Derbi, Gilera and Aprilia on a common racing department. First action is to call back Jorge Lorenzo to race under the Aprilia livery, which demonstrates to be the perfect match as the pair win the 2006 and 2007 250 cc world championships in a row.
Not to be forgotten the many victories achieved by Mike di Meglio and Marco Simoncelli in 125 cc and 250cc with Derbi and Gilera respectively.
As the managing director of the Gruppo Piaggio sporting activities Sacchi supervises also Aprilia’s participation to other competitions, and stands at the podium in the Czech Republic’s Brno circuit together with Max Biaggi in the very first victory of Aprilia in a World Superbikes championship race.

In 2010 Giampiero Sacchi founded Iodaracing Company. The Team took part in in CIV, in all the MotoGp Classes (Moto3, Moto2 and MotoGp) and also in World Superbike achivieing important results and podiums in each classes. From 2011 to 2014 the company, with its Iodaracing Motor Company built four bikes, entirely developped in Terni. The TR001 won the CIV in 2011, the TR002 taken part in Moto 3 class riden by Jonas Folger and Luigi Morciano. Then, the factory built the TR003 that challenged in 2012 MotoGp class with Danilo Petrucci.

The fourth product of Iodaracing factory closes up all the experience gained throughout these years in an unique project which is the utmost expression of technology. Built to be powered by the Honda Moto 3 engine, TR004 is the leading product of Giampiero Sacchi and has widely met all expectations throughtout the 2014 season with Jorge Navarro, (2nd classified at Aragon and Barcelona, 1st at Albacete) and Marcos Ramirez ( 3rd at Portimao, 9 at Valencia). Good results came also from FIM CEV championship with Joan Mir, and in the Asian Cup with Youichi Ui, including a victory at the NGK Cup in Suzuka 2014 and many other excellent results.